Euro Oil officially started business in Pakistan with the opening of the company’s new petrol station at Jahaniyan Khanewal Expressway. Euro Oil’s Chairman Adnan Nasir inaugurated the opening. He spoke highly of his team, staff and workers and credited them as the backbone of the company, while stating that Euro Oil was dreamt to be the best in quality, and that dream has now become reality.

He also added that by June 2020, Euro Oil will be opening 140 petrol stations across the country, playing its part in national development and creating jobs and becoming among the top 5 OMC’s in Pakistan. 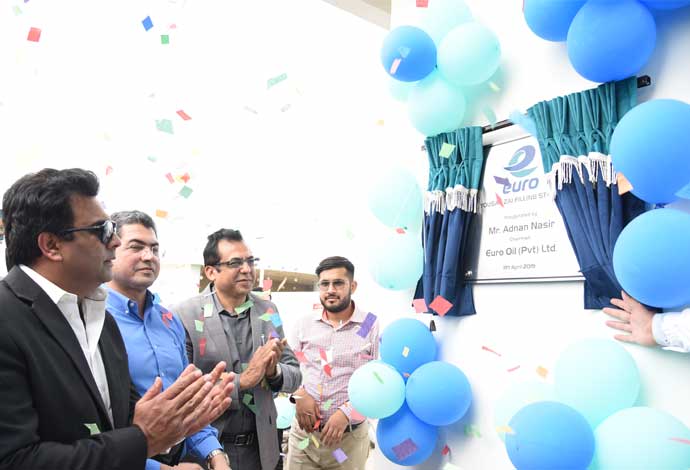 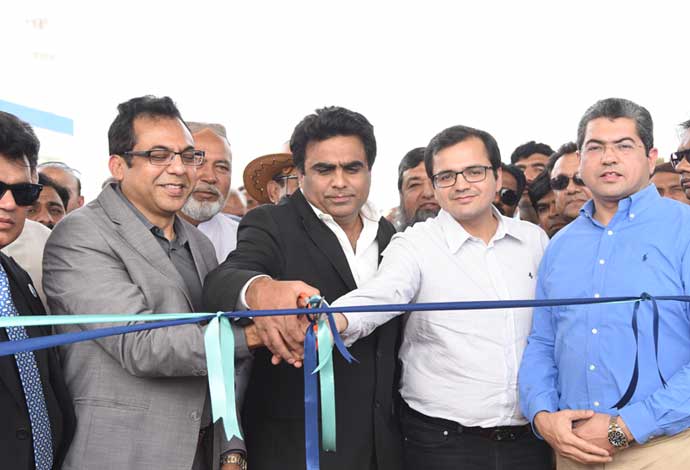 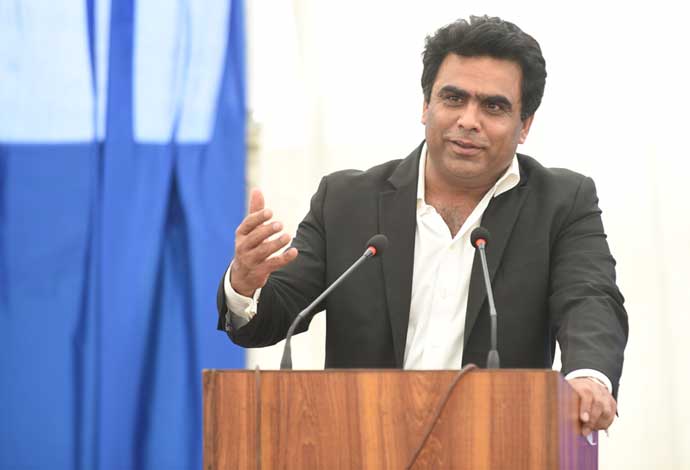 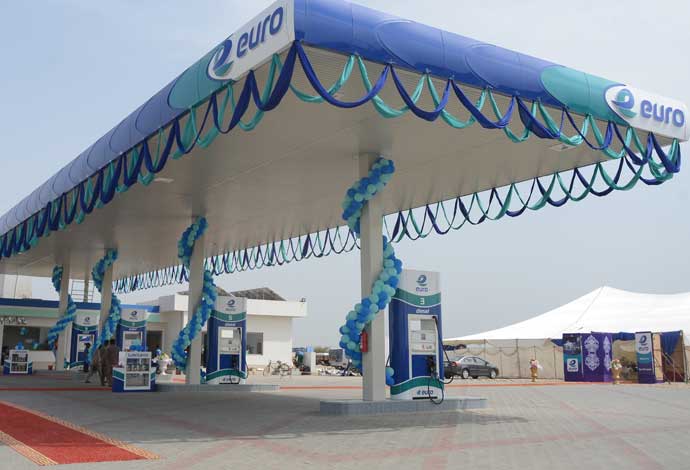