Euro Oil, an upcoming and dynamic oil marketing company stepped into the provincial capital of Punjab on Saturday 11th January 2020 with the launch of Power CNG Filling Station in Lahore.

This was the first petrol pump launched in Lahore by the company, and the launch was inaugurated by Euro’s Chairman Adnan Nasir, while senior management officials including Mr. Umer Mujeeb Shami, Mr. Usman Mujeeb Shami, Mr. Sohail Ahmad, Ms. Mehr Nasir and Mr.Sheikh Ata Ur Rehman were also present at the ceremony.

While making a speech at the event, Chairman Adnan Nasir said that Euro Oil promises to provide its customers with the best quality fuel along with the best customer service and experience, and will soon grow to be among the top oil marketing companies in the country. The company’s Chief Operating Officer Sohail Ahmad added that Euro Oil has started its journey and that this journey will take the company towards immense success. He also stated that the company aims to establish more than 300 fueling stations in 2022, ensuring that Euro Oil will be present in every major city and highway in Pakistan. 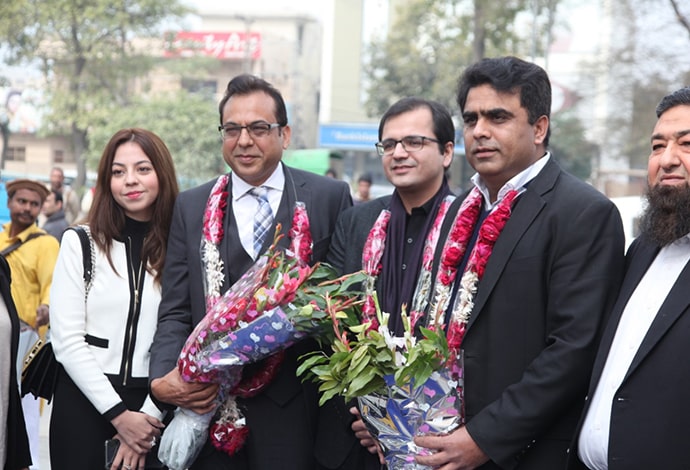 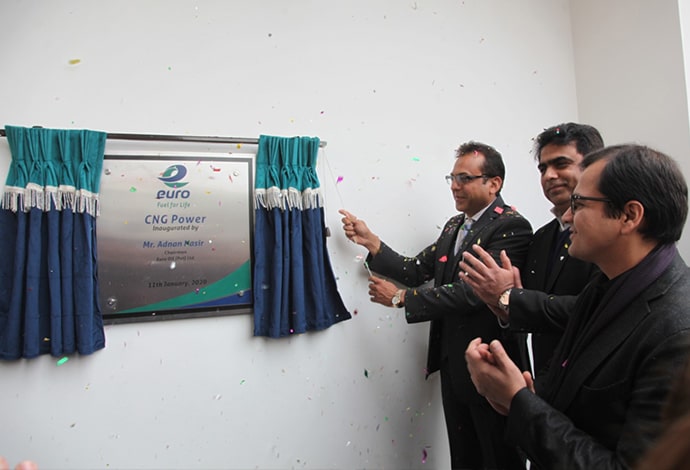 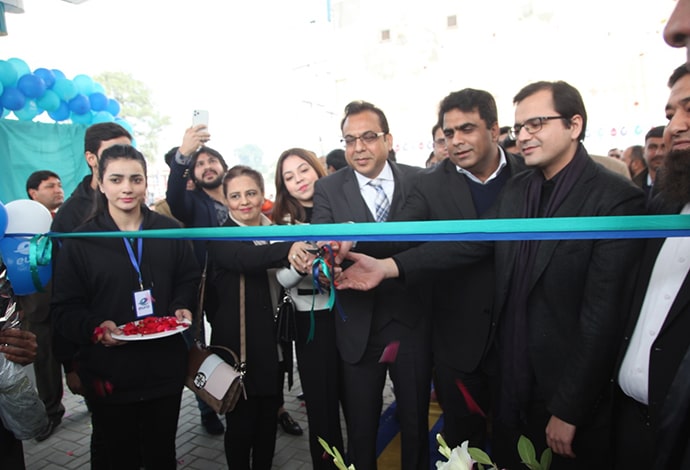